Dan moves heaven and earth to put his Niagara hotel deal together while Rachel tries to arrange the party. But all is thrown into chaos when Dan’s mistress shows up in Canada and 3rd Secretary Li issues another demand.

Dan enlists Rachel to help him with the favor for Wang – they must arrange a party and invite a number of high-profile Canadians. Dan wants Rachel to tap the connections of Steven Sun’s wife Lilian, with whom her relations are strained. She’s also dealing with the news that her father is very ill, but she refuses to go to him because of her responsibilities at home. Dan has to move heaven and earth to get the deals together to buy a hotel in Niagara from the old school Fulvio Potenza – including dangling a huge donation in front of Lilian to fund a new hospital wing. By the time of the gala announcing Dan and Rachel’s charitable donation to the hospital, Dan has put together the deal to buy the hotel  – only to discover that his mistress Fang, who has followed him to Canada, is pregnant. To add to his misery the mysterious 3rd Secretary Li from the Consulate shows up with another demand – one that threatens to undo all the deals he’s already made. They want him to take the money earmarked for the hotel deal and buy a 5G tech company with it. 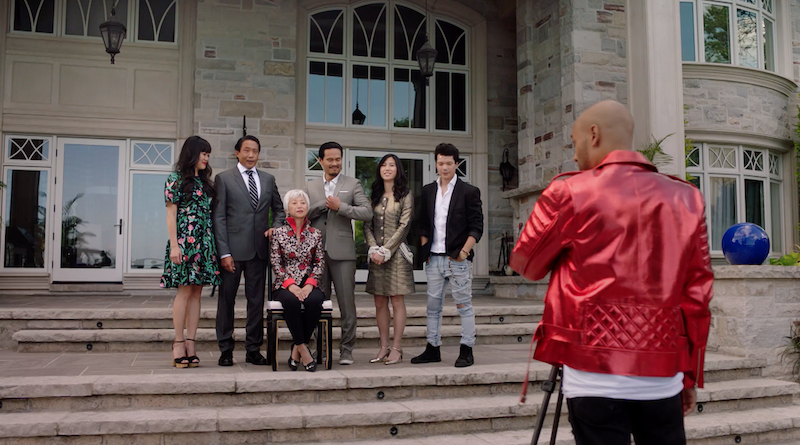